Nick Healy is a short-story writer whose first book, It Takes You Over, won New Rivers Press’ Many Voices Project award and was released late in 2012. In a review of the collection, the Minneapolis Star Tribune said, “ … his fine stories seduce us. There is nothing simple in what Healy has accomplished here. Like the best writers, he only makes storytelling look easy.”

The book was named a finalist for a Minnesota Book Award in the Novel and Short Story category, which also included Louise Erdrich’s The Round House, recent winner of the National Book Award.

Earlier in his career, Healy wrote fiction and nonfiction for children. 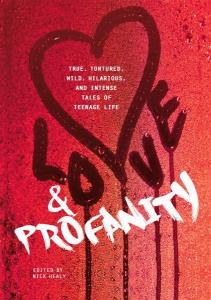