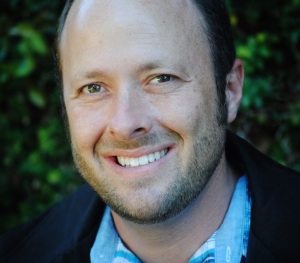 Before he learned to read, author Jay Asher, loved storytime at his public library. He wrote his first two children’s books in a college course called Children’s Literature Appreciation. Here his love for writing for young people began and he left college in his senior year to pursue a career as a writer. It took twelve years to publish his first novel for teens, Thirteen Reasons Why. That debut novel has appeared regularly on the New York Times bestsellers list for the past 9 years. Jay Asher‘s most recent novel, What Light, is “A beautiful story of love and forgiveness.” —Stephen Chbosky, New York Times bestselling author of The Perks of Being a Wallflower. Get some writing advice from Jay Asher in this recent Writer’s Digest post.