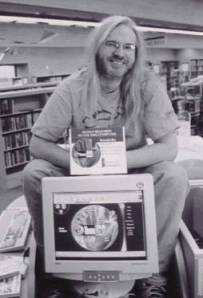 A former librarian for teenagers, Patrick now concentrates on writing fiction for teens, in particular teens who don’t like to read. Before writing teen fiction, he wrote about teens and books in over one hundred articles/chapters/essays, and nine books. His most recent (and last) professional publication is Connecting with Reluctant Readers (Neal-Schuman, 2006).

In 2006, he won lifetime achievement awards from both the Catholic Library Association, and the American Library Association. . Jones was a frequent speaker at library conferences, having visited all fifty states, as well as in Canada, Singapore, Germany, Australia, and New Zealand.

Jones grew up in Flint, Michigan, but now lives in Minneapolis, Minnesota.