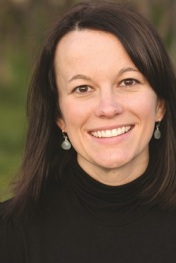 Ally Condie is the author of the MATCHED Trilogy, a #1 New York Times and international bestseller. MATCHED was chosen as one of YALSA’s 2011 Teens’ Top Ten and named as one of Publisher’s Weekly’s Best Children’s Books of 2010. The sequels, CROSSED and REACHED, were also critically acclaimed and received starred reviews, and all three books are available in 30+ languages. Disney has optioned the film rights for the series.

A former English teacher, she lives with her husband and four children outside of Salt Lake City, Utah. She loves reading, writing, running, and listening to her husband play guitar.